If you're looking for a way to make managing your reviews a breeze, look no further than Revyu. We'll take care of everything for you so you can sit back and relax. 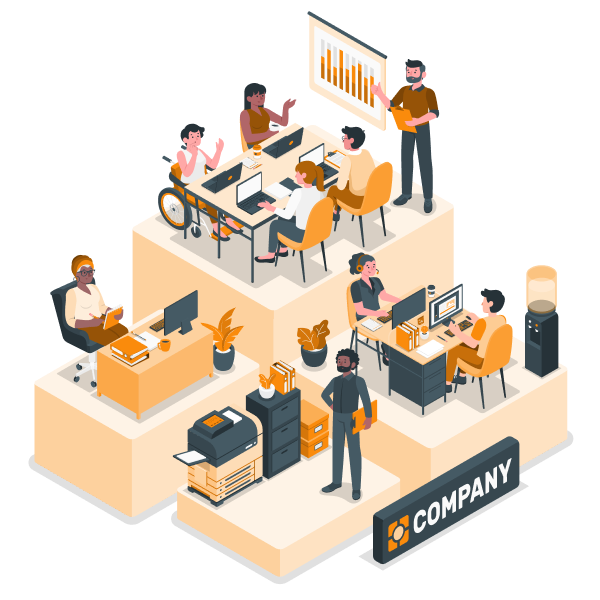 By bringing our AI powered software to startups and businesses, we strive to guarantee that they are always ahead of the game with up to date product and service reviews and ensure that our clients don't have to rely on another platform again 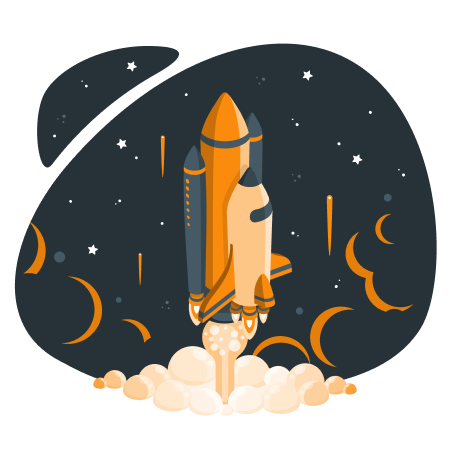 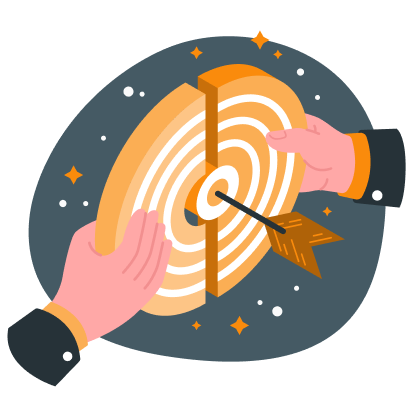 Our vision is to become a valuable long term review retrieving and modifying AI powered app, tailored to guide every entrepreneur to their purpose 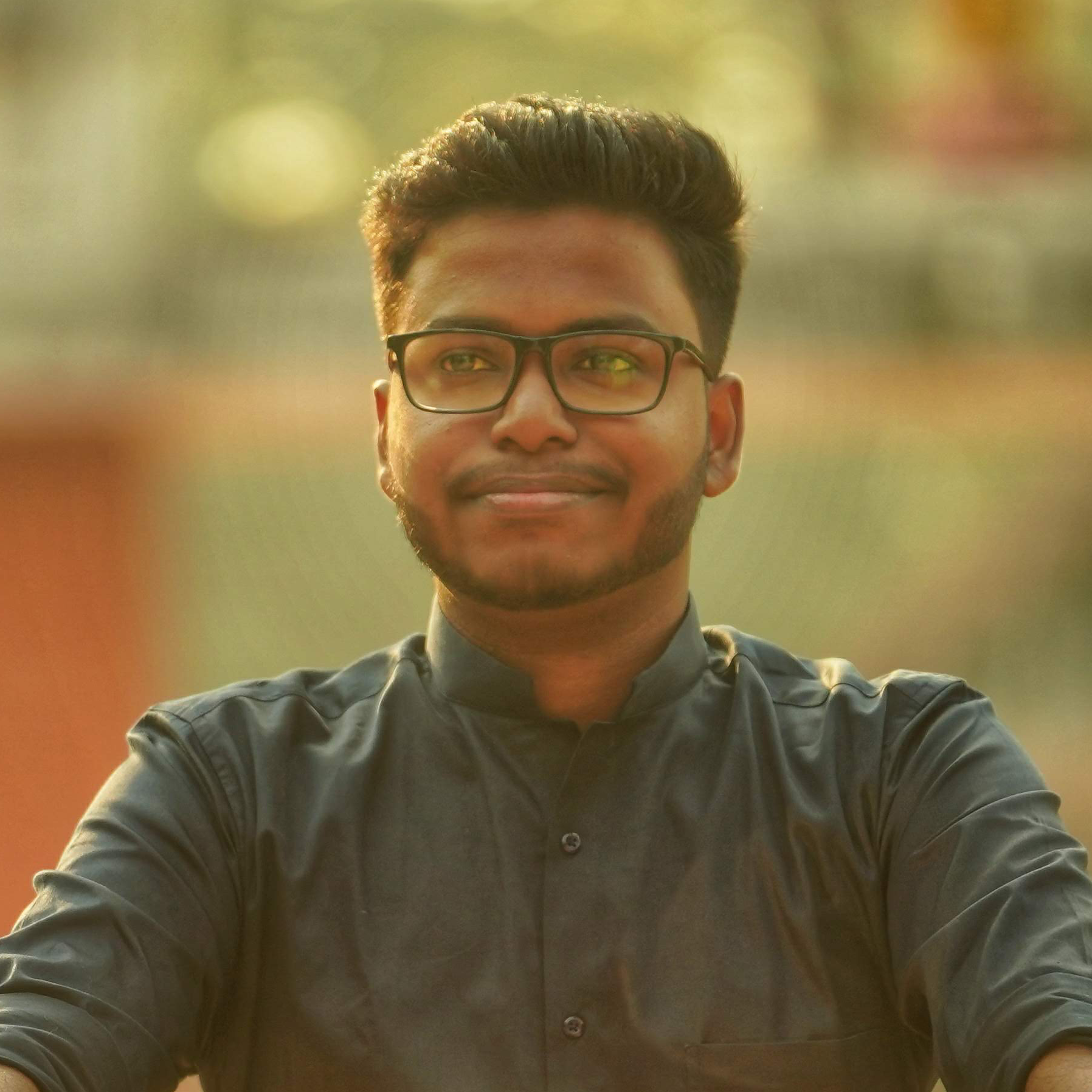 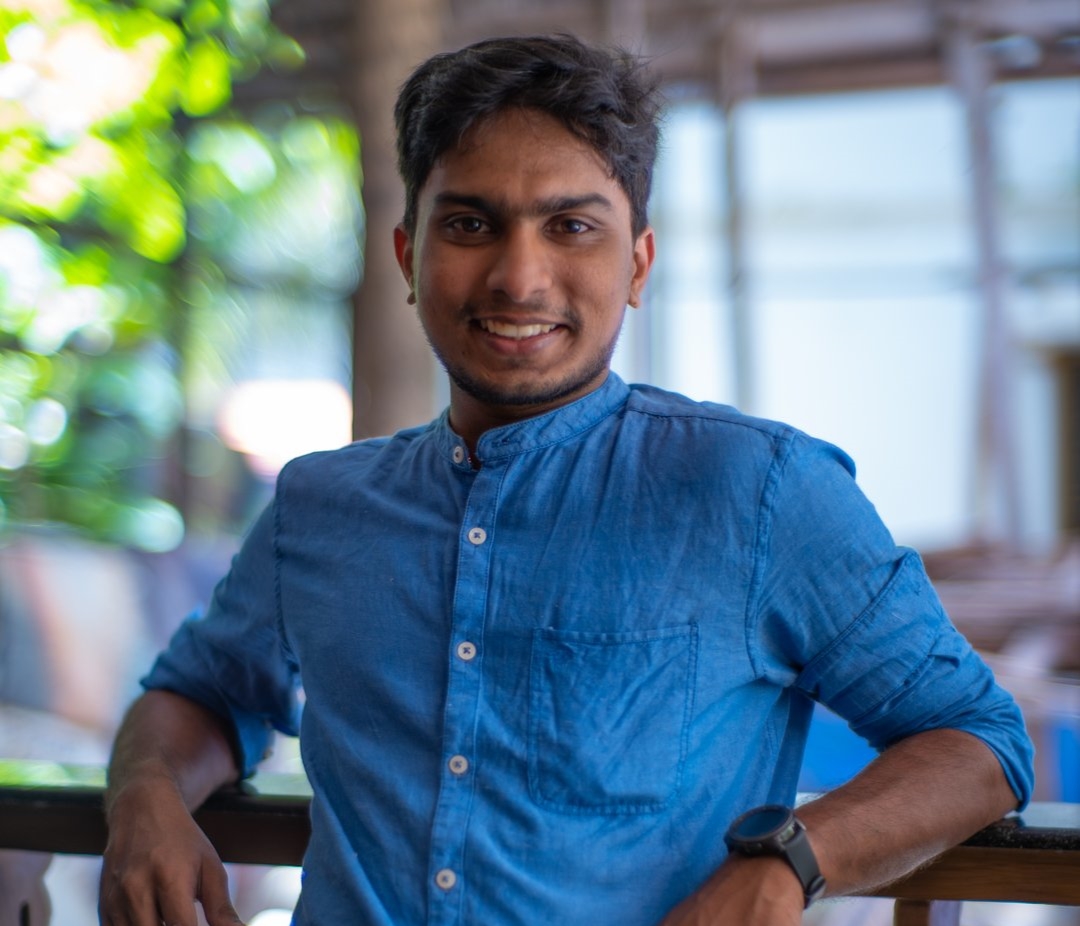 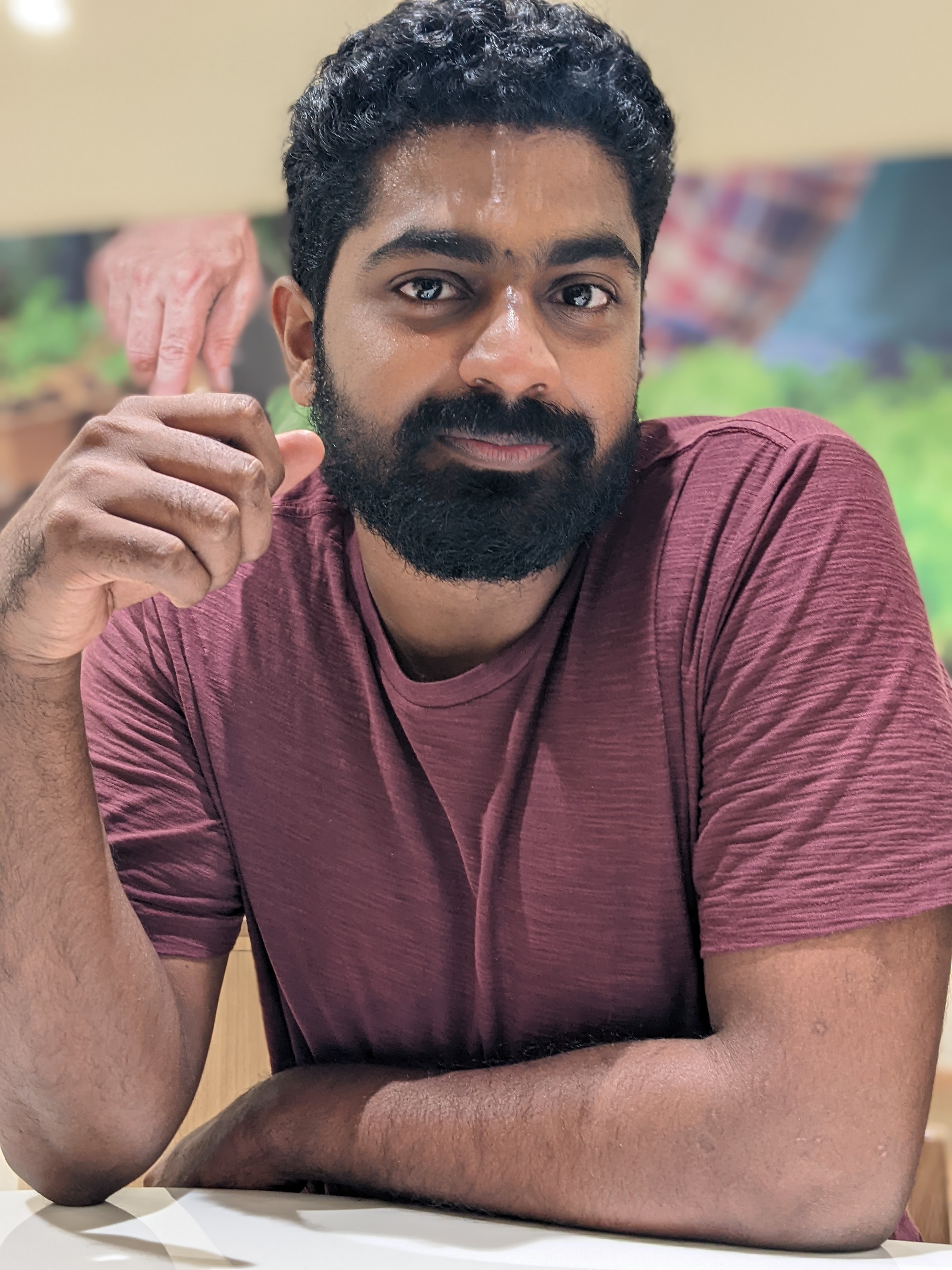 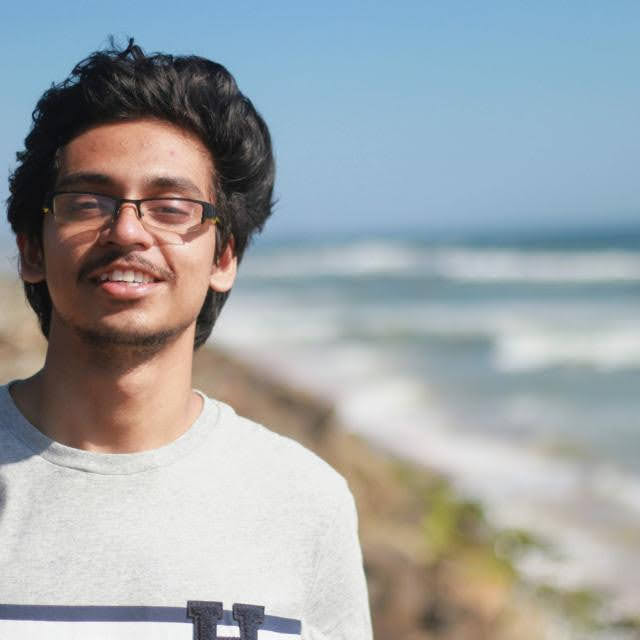 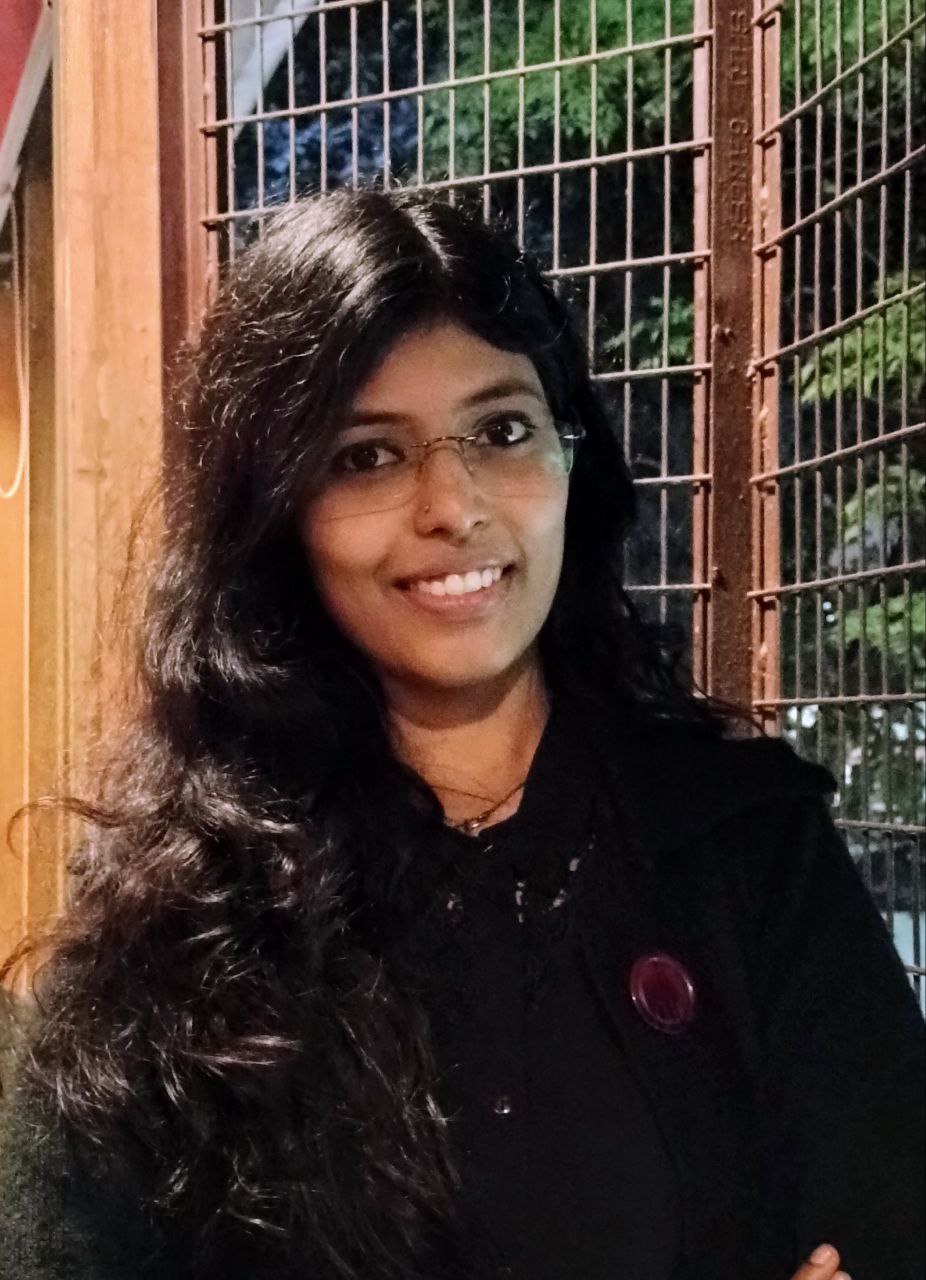 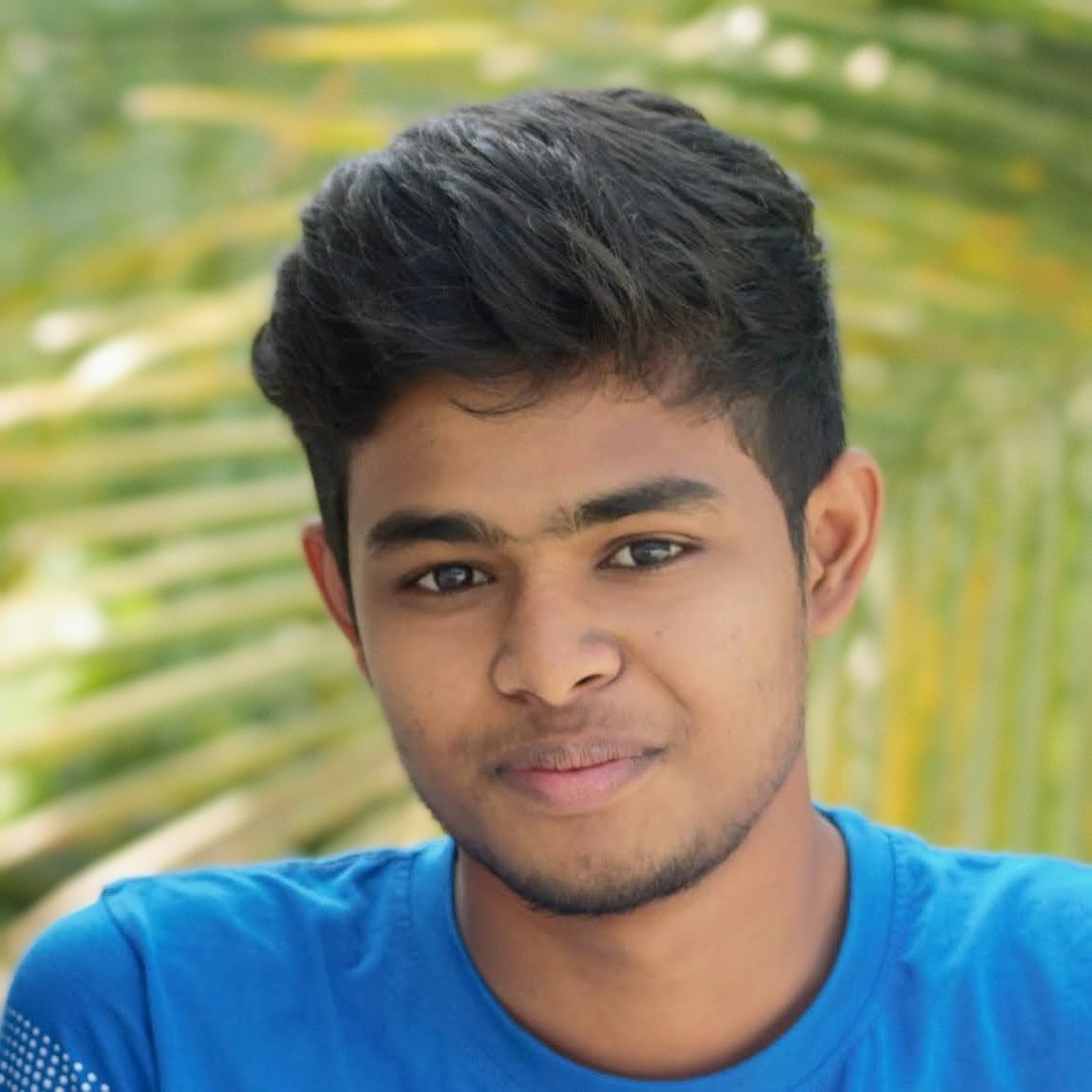 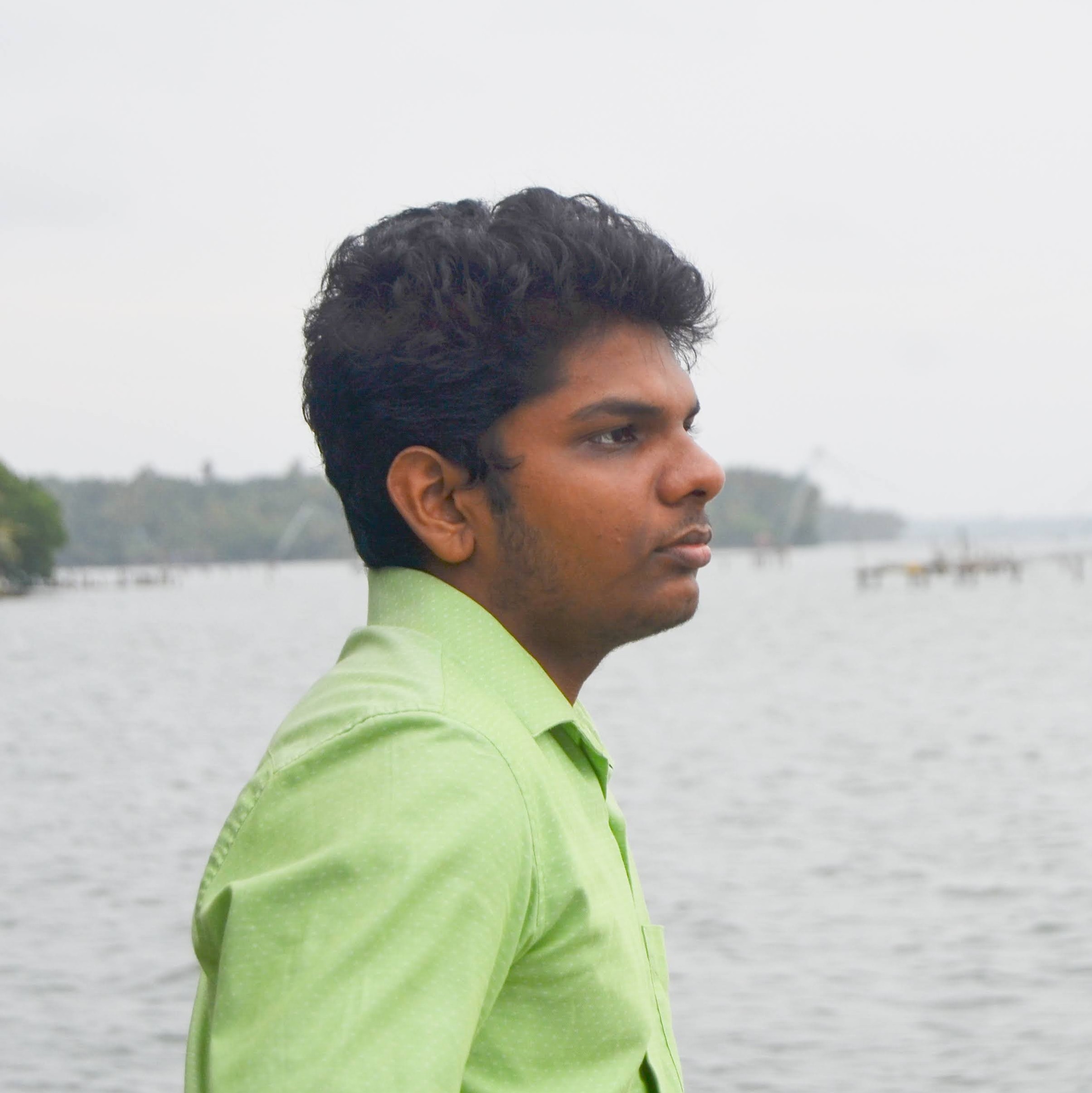 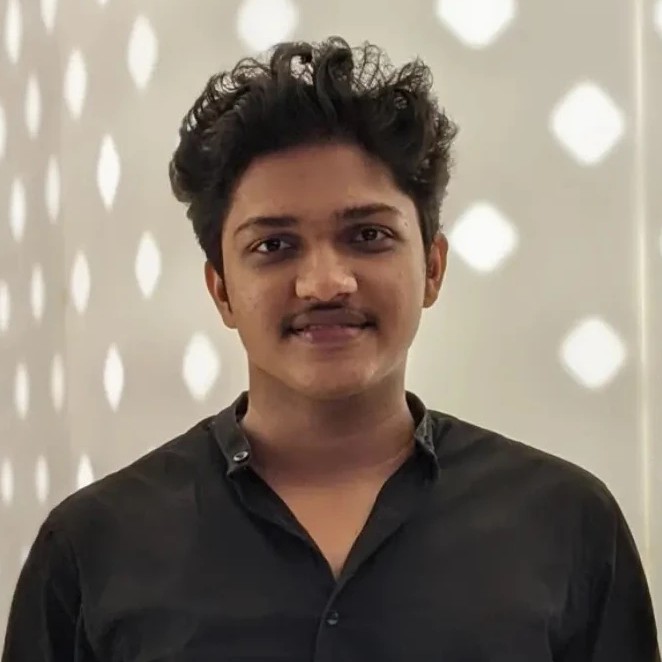 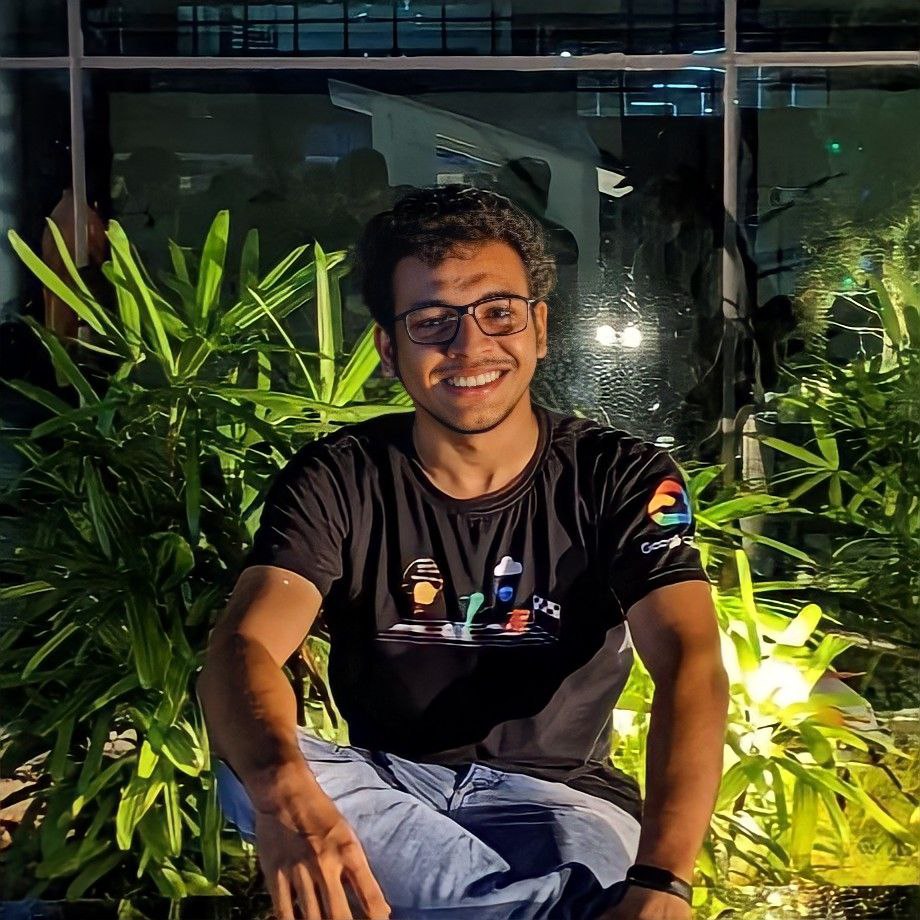 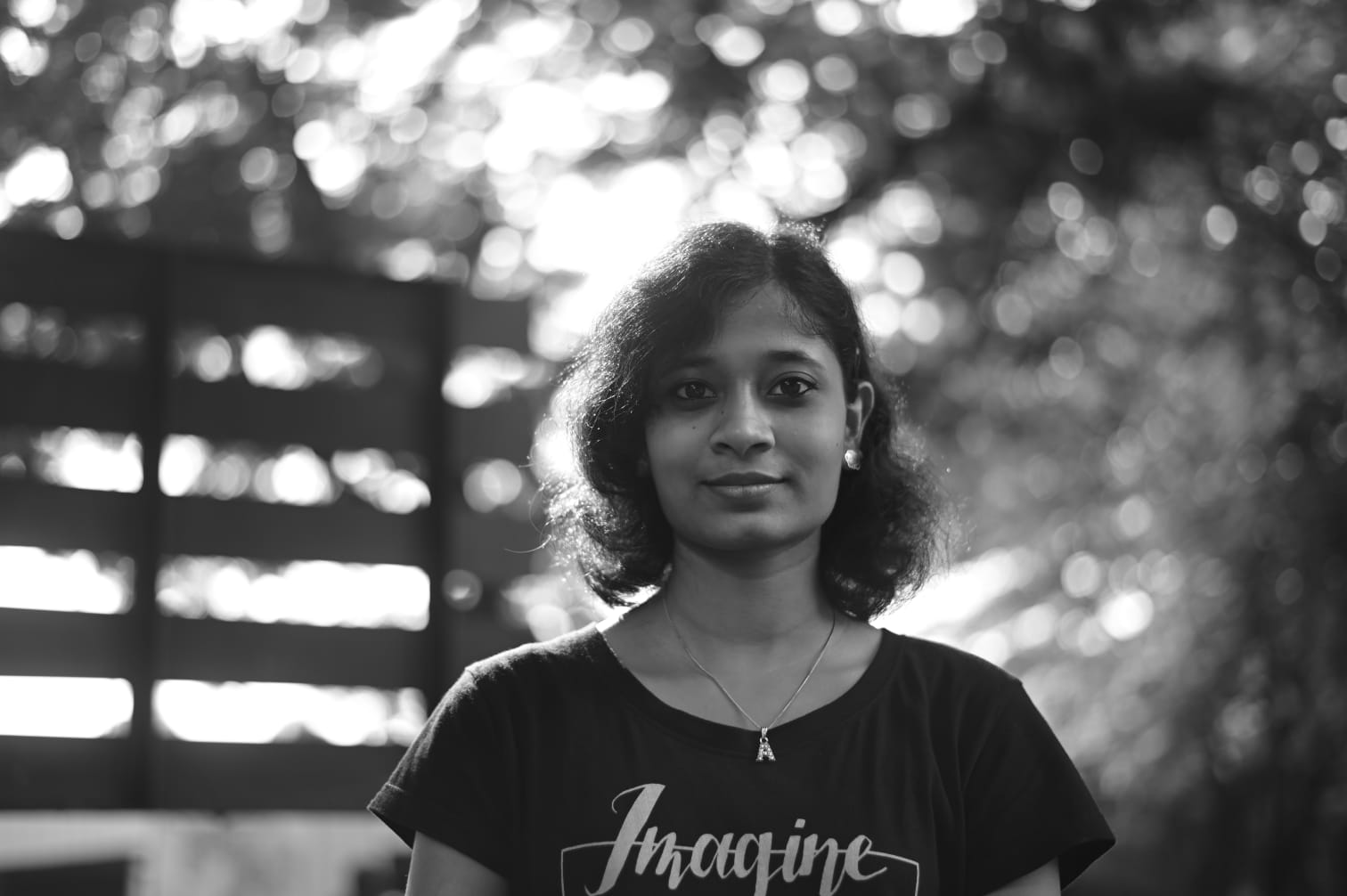 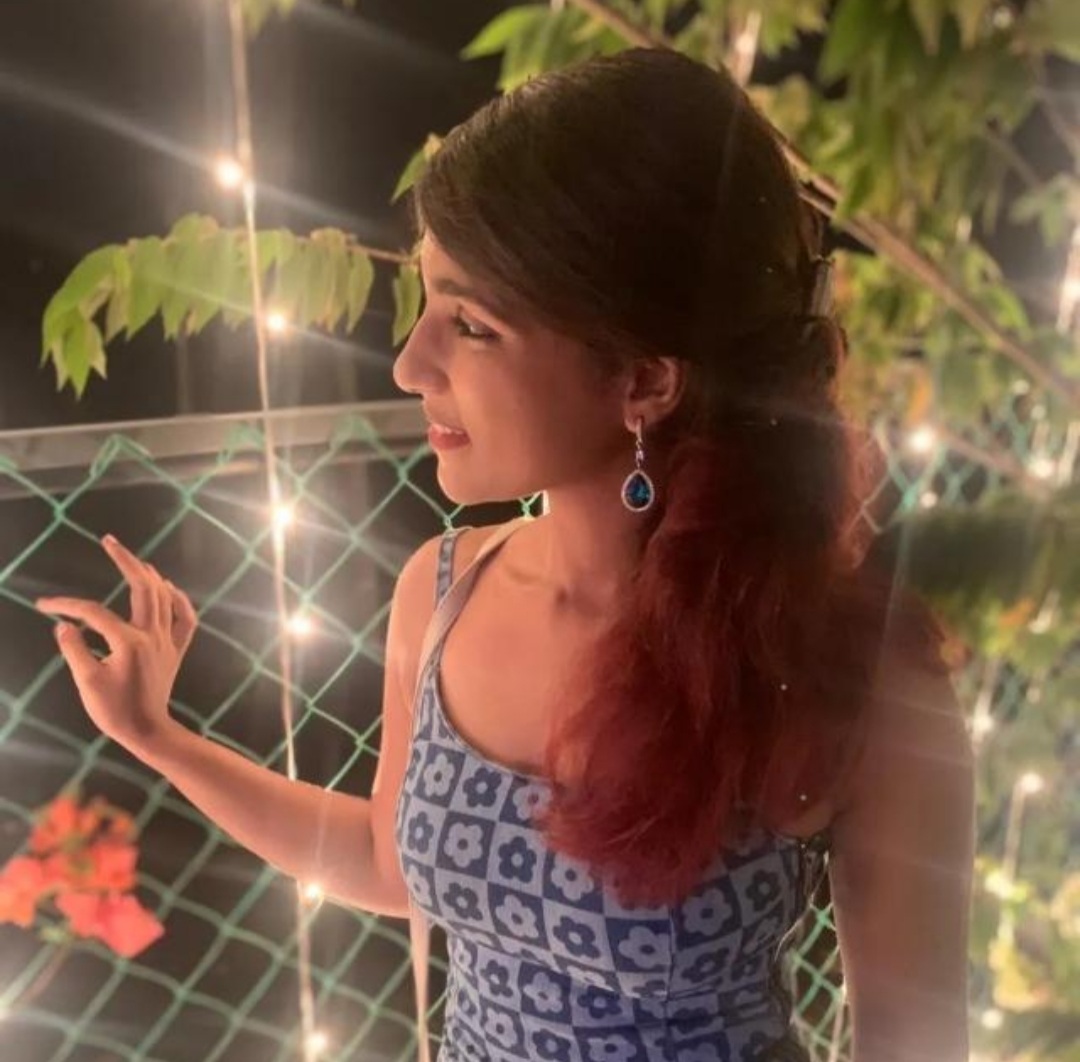 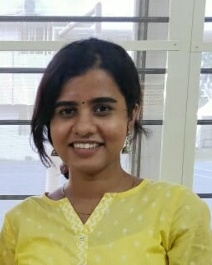 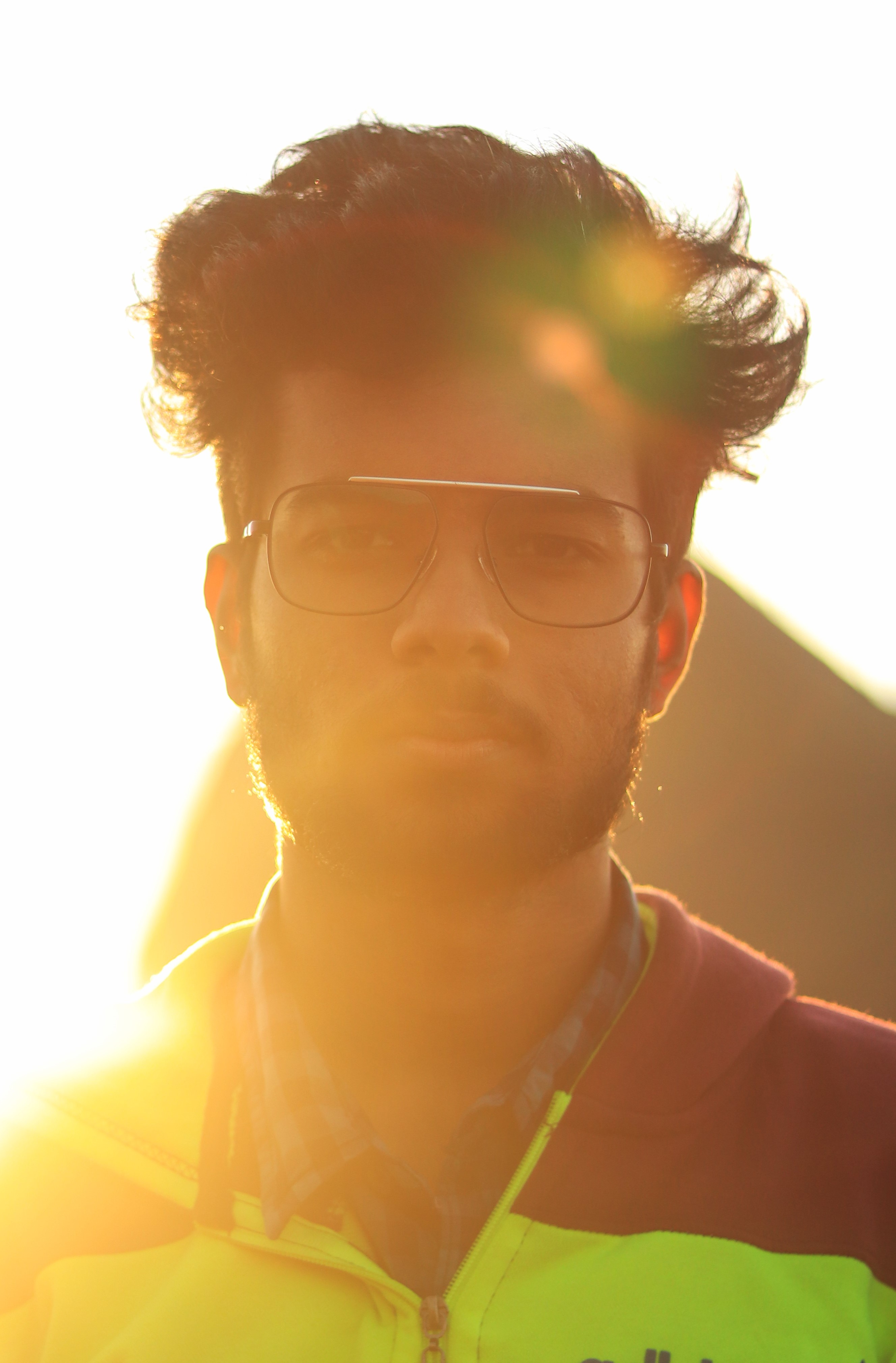 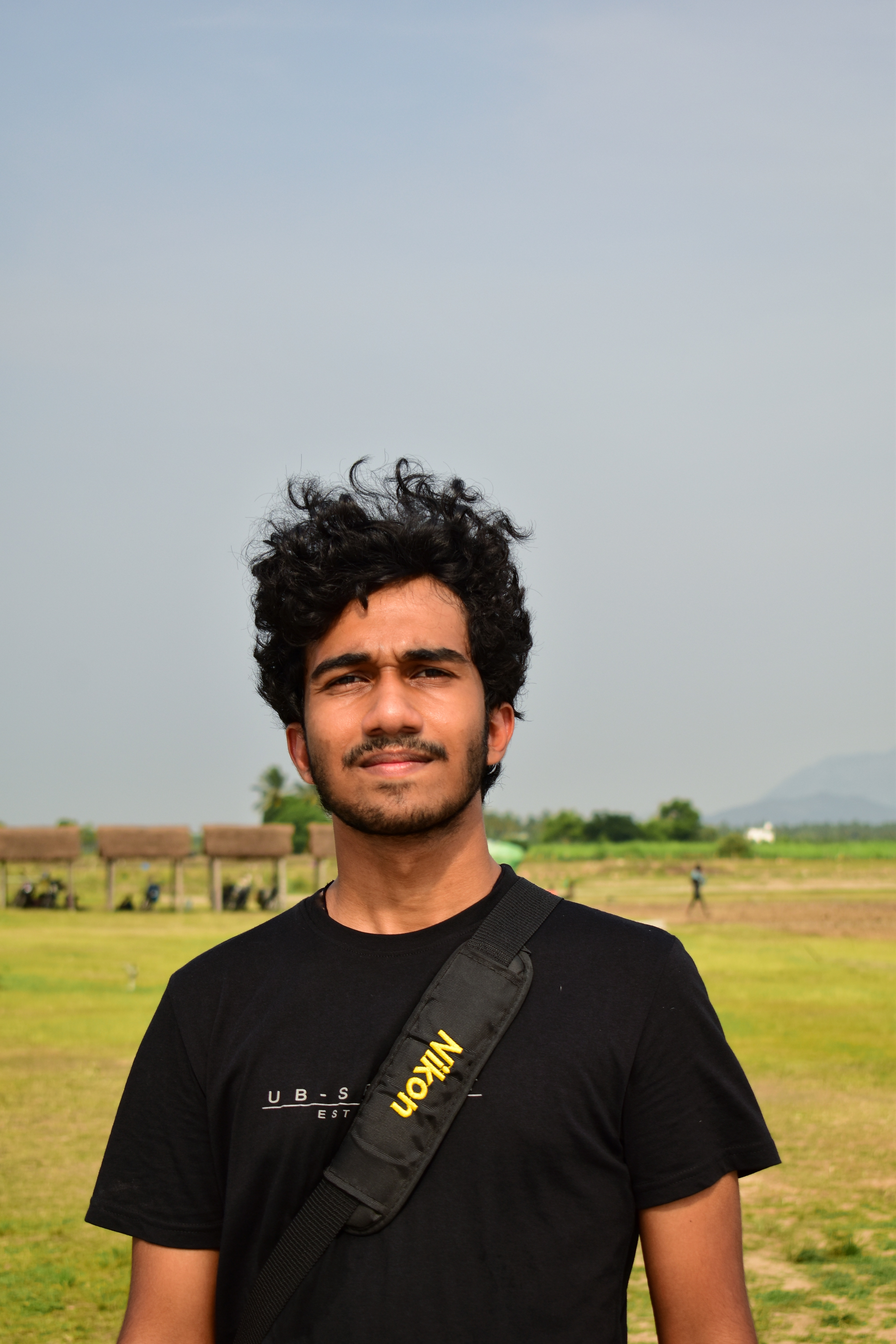 Once upon a time, there was a dropshipper who decided to start up a business on Shopify. But he quickly realised that its not as easy as it sounds. Dropshipping relied heavily on reviews, and getting them proved to be a very difficult task. Then he heard about a possible solution to his problem, importing from AliExpress. And it worked! For a little while at least. Manually importing reviews was time consuming and editing the typos and the dates on them to be more recent was tedious. He also noticed that most review apps that he used weren’t keen on addressing the issues he brought up nor did the apps capture the look he wanted for the reviews.


Then one day, he got the craziest idea. Why not build his own review app? That way, he can fix all the problems he faced and help other shopify store owners out there as well! So he recruited a team of valiant friends and got cracking. Together, combined AI with their ideas to come up with a way to make writing a review easier and proceeded to build what would now be called, Revyu - AI powered reviews. 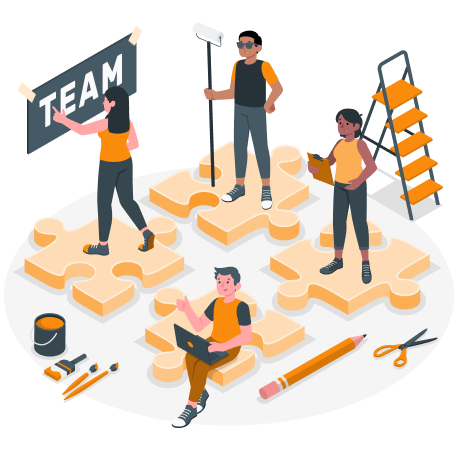